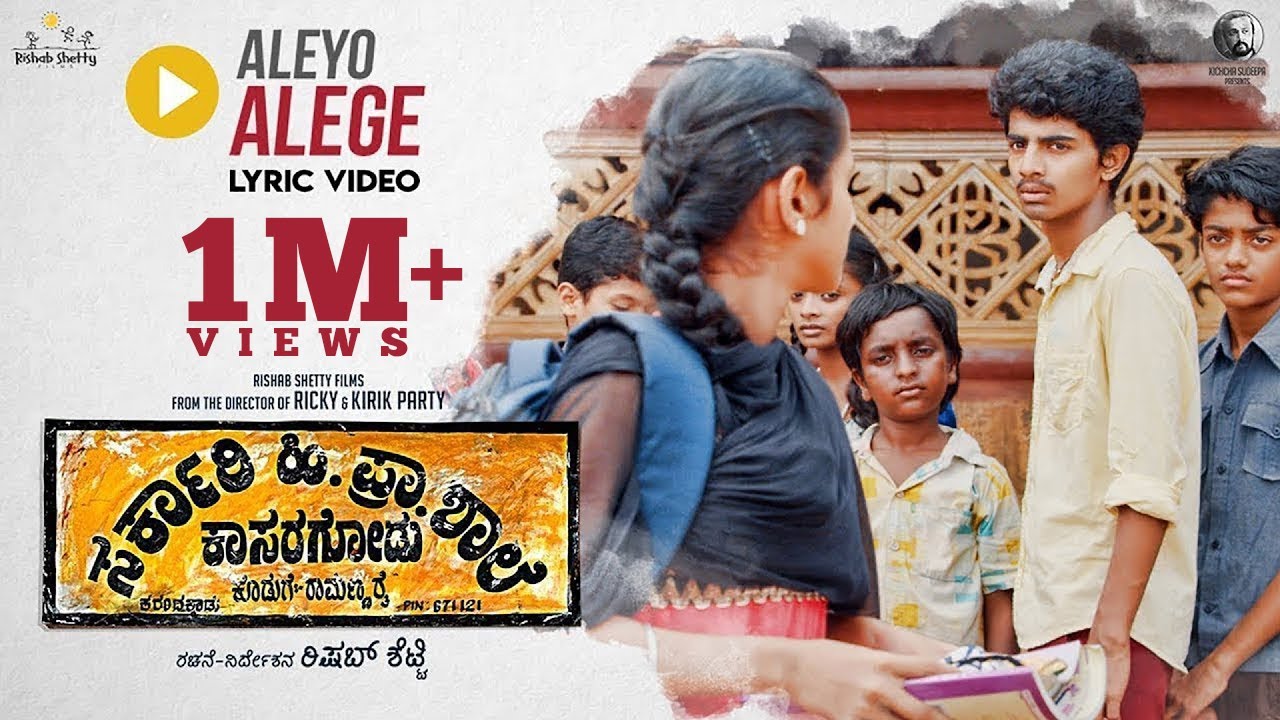 As a Tabla Player and Multi percussionist, he has already made remarkable contributions in the international spectrum by his performances & master classes.

As a Music Educator, Venky passionately expresses his musical views & shares his knowledge with interested aspirants of all age groups at the "Institute for Music, Dance & Percussive arts" based in Bangalore. He teaches variety of Percussion instruments which includes tabla, djembe, darbuka, drums, cajon, congas apart from Keyboard, Vocals,Harmonium & Music Production/arrangements.

As a teacher trainer, he is sharing his inputs with his team of professional music teachers who is designing a unique music curriculum for IMDP Arts. Also as a music video producer, at Sur Productions, he is sharing his inputs with talented bunch of singers, instrumentalists, recording engineers & aspiring music video producers in the process of bringing up new productions.

He is awarded as 'Sangeeta Ratna' from Bangiya University apart from holding a certificate in Music Therapy. He has also successfully completed ‘Alankara Purna’ from Gandharva university, Maharashtra & ‘Vidwat grade’ – an equivalent to a master’s program from the Karnataka Government.

As a music arranger, he is most sought after, for his experimental orchestration & Re-orchestration works in numerous productions which involves:

As a Music Producer, Singer-Songwriter, Venky D C initiates music video productions entirely composed by him. He is involved in cross-cultural collaborations through these initiatives bringing variety of artists on one platform. One such magnum opus initiative he composed & conceptualized was ‘THE ONE SONG’ which was in collaboration with UNICEF, India dedicated to the children with special needs. In this video song, Venky along with his musical friend Varun brought together more than 150 musicians in a single piece of multilingual music work which was critically acclaimed by noted personalities & common masses across India & Abroad.

Institute for Music, Dance & Percussive arts Trust, Bangalore known as IMDP Arts is a Music & Dance institution which is creating a platform for many art learners of different age groups to explore variety of artistic possibilities by facilitating Teaching & masterclasses on both Individual & Group basis.

This institution based in Bangalore is well known for conducting online classes by providing a well structured course material in both Video & Audio formats.

Under this Trust, a full fledged Audio-Video Production house namely SUR Productions, with its Studio facility, provides opportunities to many artists & aspirants to showcase their talent alongside creating Audio/Video Tutorial Materials for Educative & collaborative purposes

Apart from this, IMDP Arts provides unique opportunities for its students to witness different dimensions of applicability in music & dance, by bringing together established artists from different musical genres to associate with upcoming talents through short term masterclasses. This has been proved beneficial for students staying in different countries across the globe in sharpening their artistic skills.

To know more details about the workings of IMDP Arts, please visit the website www.imdpsur.com

Contents of the Course 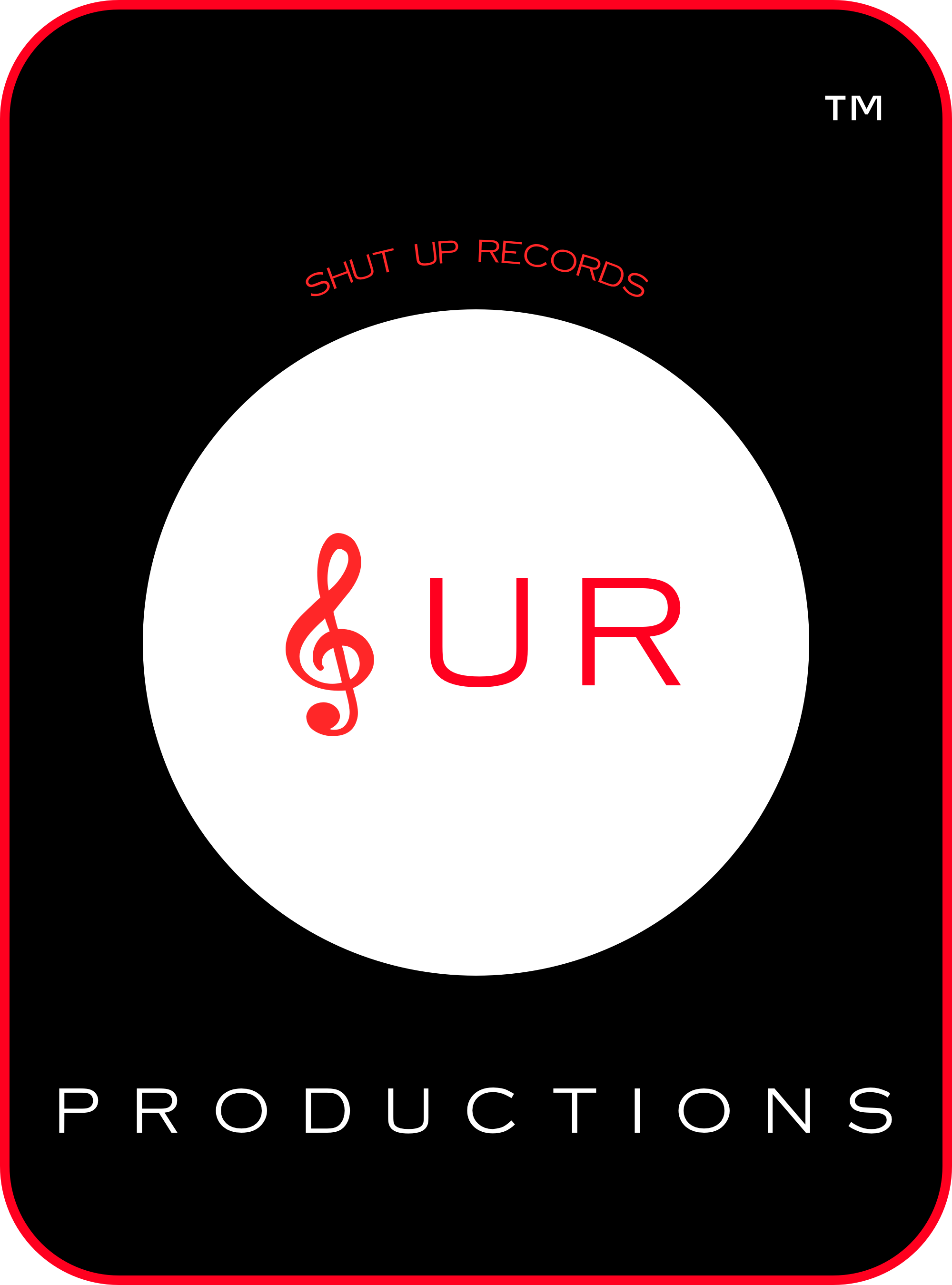 SUR Productions is a registered audio label & production house based in Bangalore. It has a studio of its own for Audio & Video Productions.

SUR Productions is a part of IMDP Arts Trust which facilitates audio & video production packages for a range of genres.

To know more details about the workings of SUR Productions, please visit the website www.imdpsur.com 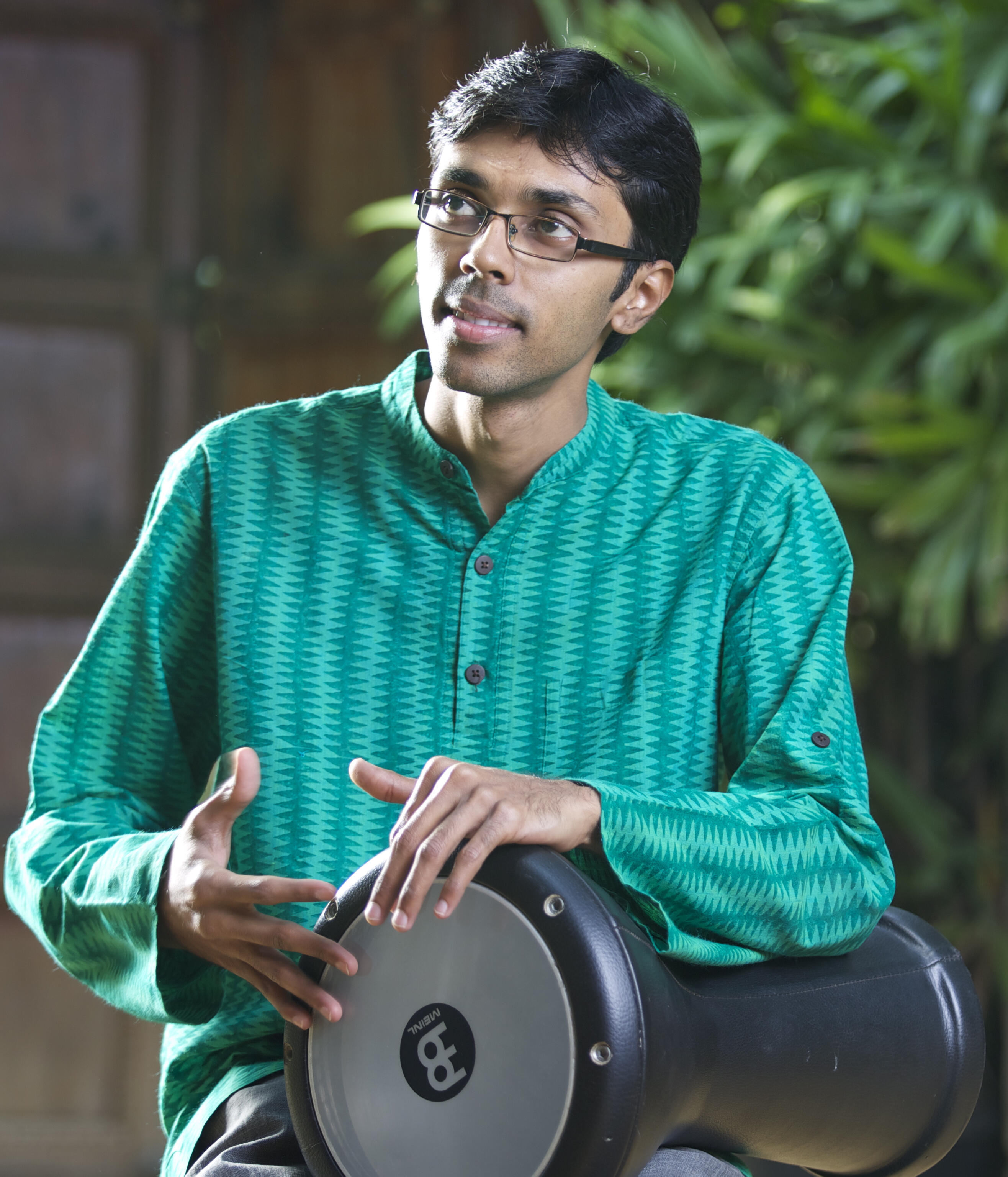 He has his expertise in playing Multi Percussion Instruments which include Tabla, Cajon, Djembe, Darbuka, Congas, Handosonic, Drums & many folk/ethnic rhythms of the world apart from playing Harmonium, Keyboard & Guitar.

He comes from a family of musicians singing kirtans (devotional hymns) in the south indian classical music style. When he was 5 years he used to accompany on the percussion at numerous Kirtan sessions. Later when he was 7 he was initiated into learning tabla under the guidance of Pt.Nagaraj Gaekwad. After 12 years of training, he went on to learn under the renowned Tabla exponent Pt.Subhankar Banerjee from Kolkata. He has also taken few lessons during masterclasses in Layakaari from Pt. Suresh Talwalkar. He has learned the Carnatic (south indian) rhythm intricacies from Vidwan Kulur Jayachandra Rao. Venky has also taken training in Hindustani Vocals in Agra Gharana Style (oldest north Indian classical singing style) from S. Krishnamurti.

Apart from Indian music, He has aquired the skill of music arrangements from notable musicians around europe.

As a Singer & Song writer, He is widely acclaimed for his unique Compositions & music arrangements which blends together variety of music genres. Alongside singing his own compositions, he composes melody & sings popular Semiclassical, Folk & Devotional songs in mainly Kannada, English & Hindi languages.

In future, Venky D C with his knowledge and experience is set to create a new wave of rapture in contemporary music through his performances, compositions, music video productions, educative initiatives alongside cross cultural collaborations with artists across the globe.

Please enter you contact details with purpose. Will get back to you at the earliest. Thank you..

Thanks for filling out the form!